How to get better returns in your ULIPs investment plans? -H2S Media 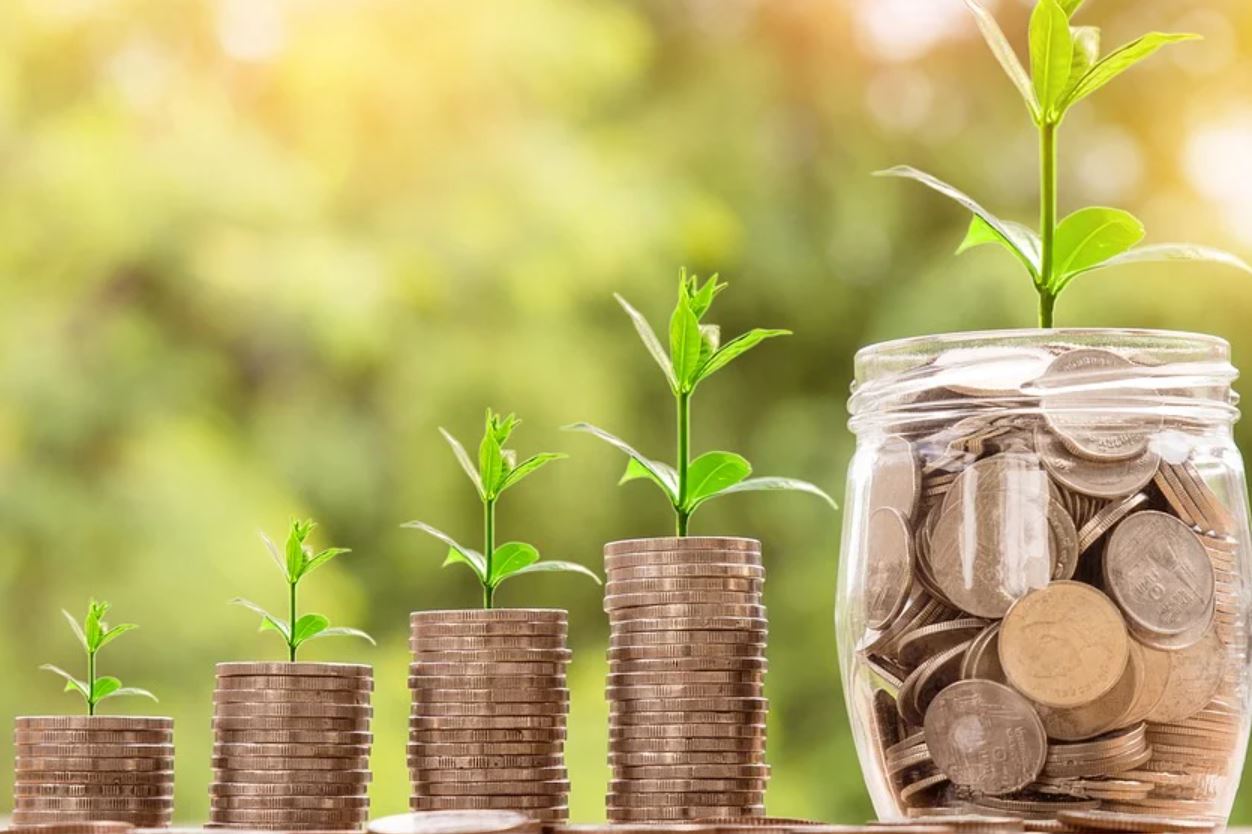 The volatility of the last six months in the Indian equity markets has led to many investors staying away from unit-linked insurance plans (ULIPs). Investors are instead choosing to invest in guaranteed plans and term plans in the time of despair. But as a legendary investor—Warren Buffet famously said, “The stock market is a device for transferring money from the impatient to the patient.”. For investors who want to invest for the long term and get the benefit of rising markets, ULIPs is one of the best products to accumulate wealth.

While the term plan offers pure insurance and guaranteed plans offer guarantee lump-sum payments at maturity. ULIPs offer both insurances as well as market returns. With now multiple charges being extremely low—ULIPs are the best bet for long-term wealth creation. I would say that ULIPs are even better than mutual funds to generate long-term capital.

This is the time to go and invest in ULIPs, however, if someone has already in ULIPs one can go for multiple changes in the plans to get better returns. One of the major benefits of ULIPs is that it allows, policyholders, to switch between one plan to another (equity to debt or vice-versa). So, if one thinks that equity markets have run up and might correct going forward, they could switch to debt—until equity markets reach fair value again.

Another important point while getting better returns in ULIPs is the optimization of asset allocation. For example, if someone is a 30-year-old and has all the investments in traditional products like bank fixed deposits (FDs) or traditional insurance plans—they should invest 100% in the equity of ULIPs and not go for balanced funds. Imagine the returns you would have made in the last six months if you were invested 100% in equity funds of ULIPs.

Similarly, if you are near the goal and the policy will mature in the next three-five years it is better to go in for 100% of debt because we do not know how the markets will perform going forward. In the currents scenario if someone wants to invest in debt—they should go move at the short-term to medium-term funds. It’s no point staying invested in very short tenure (liquid plans) or long tenures (G-Sec plans). This is because, portfolios with a duration of two-four year, looks attractive. Yields in the four to five-year space continue to remain over 4.5-5% compared with one year which is under 4%. If the interest rates are reduced going forward this segment is likely to outperform the longer end.

Finally, one should not stop the premium payments and let the policy lapse. Nowadays the charges on the Ulips are very low and as the investments continue to go for a longer duration—the charges come down. For example, mortality charges play an important role in life insurance specifically products linked to markets like ULIPs.

Equity is the only product that can give inflation-beating returns in the long term. One should invest in equities with a long term view and have a proper asset allocation in ULIPs to have a comprehensive investment plan.