Lets’ change the default position of the taskbar of Windows 10 to vertical left or right or on the top side of the screen.

Horizontal bottom Taskbar is one of the popular layout used by Microsoft in its Windows operating systems since the inception of the Windows graphical user interface. However, if you are not comfortable with that then there always been a provision to change it.

Step 1: By default, the Taskbar of Windows 1o/7/8 will be locked, and to change its position we have to unlock it, first. So to do that right-click on the Taskbar.

Step 2: Select the “Lock the Taskbar” option to unselect the same.

Step 3: Click on the Windows 10 or earlier versions Taskbar and without releasing the mouse button drag the horizontal taskbar to the top side.

Step 4: After moving it, you will have the Windows 10 taskbar on top of the screen instead of the bottom. In the same way to place it on the Vertical left or right, again drag it using the mouse click.

Step 5: Once you confirmed the taskbar placement location, again lock it, so that it would not get moved accidentally. For that, simply right-click on it and select the “Lock the Taskbar” option again. 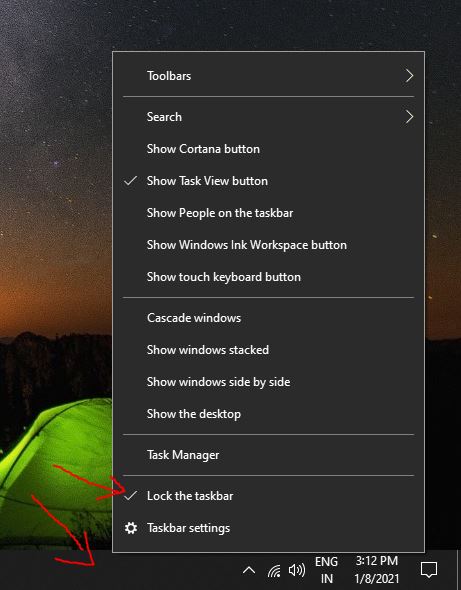 Click on the Taskbar and without releasing your mouse left key move it to Top, left, or right… 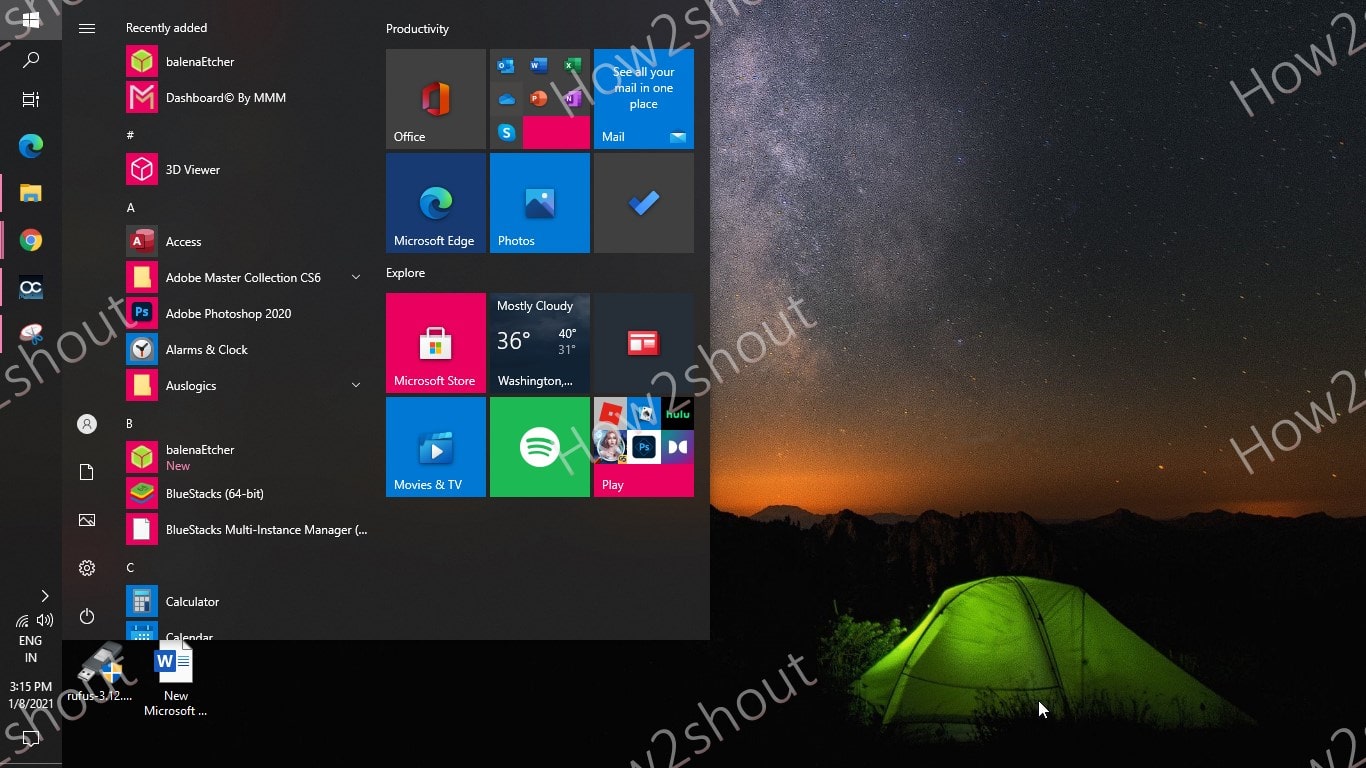 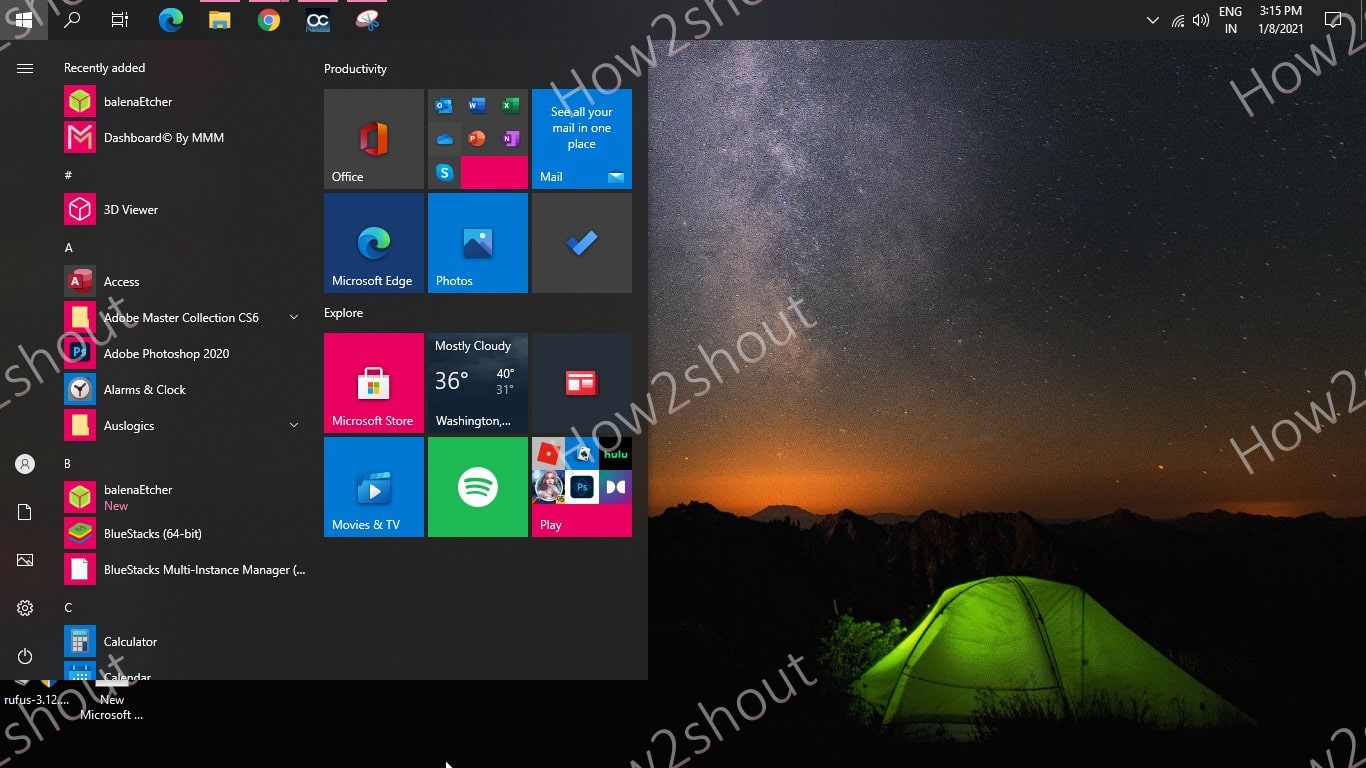 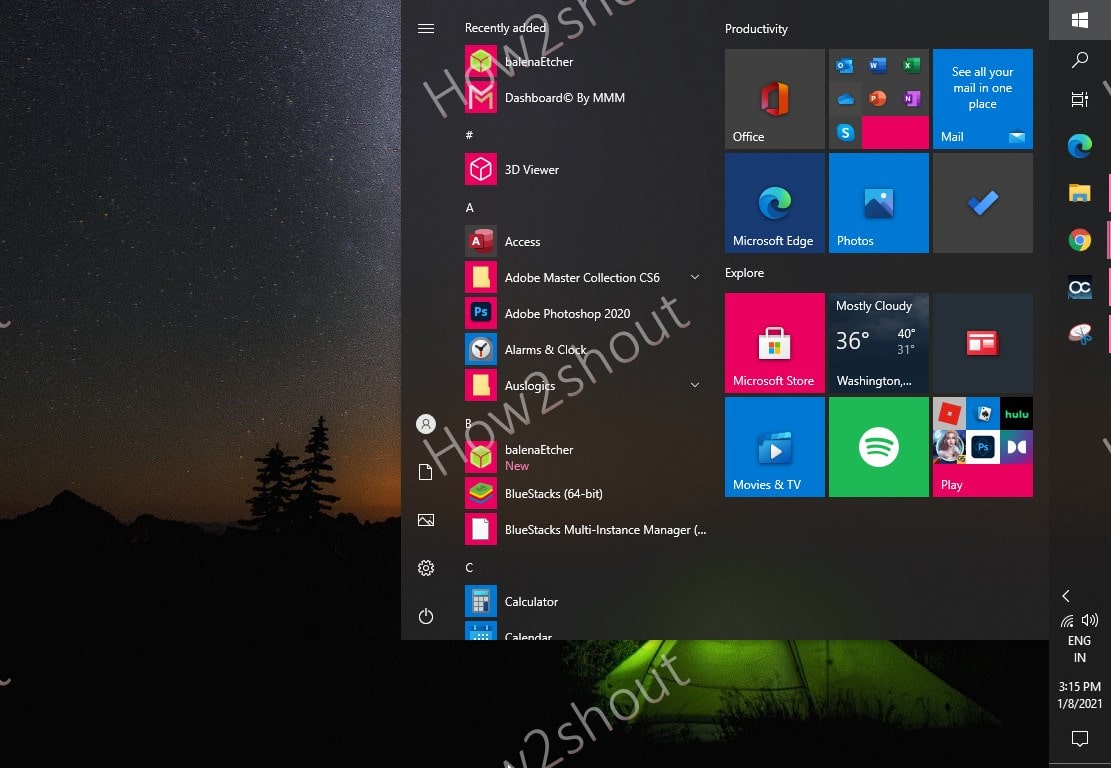 47 of the best images on Wikipedia from over the years