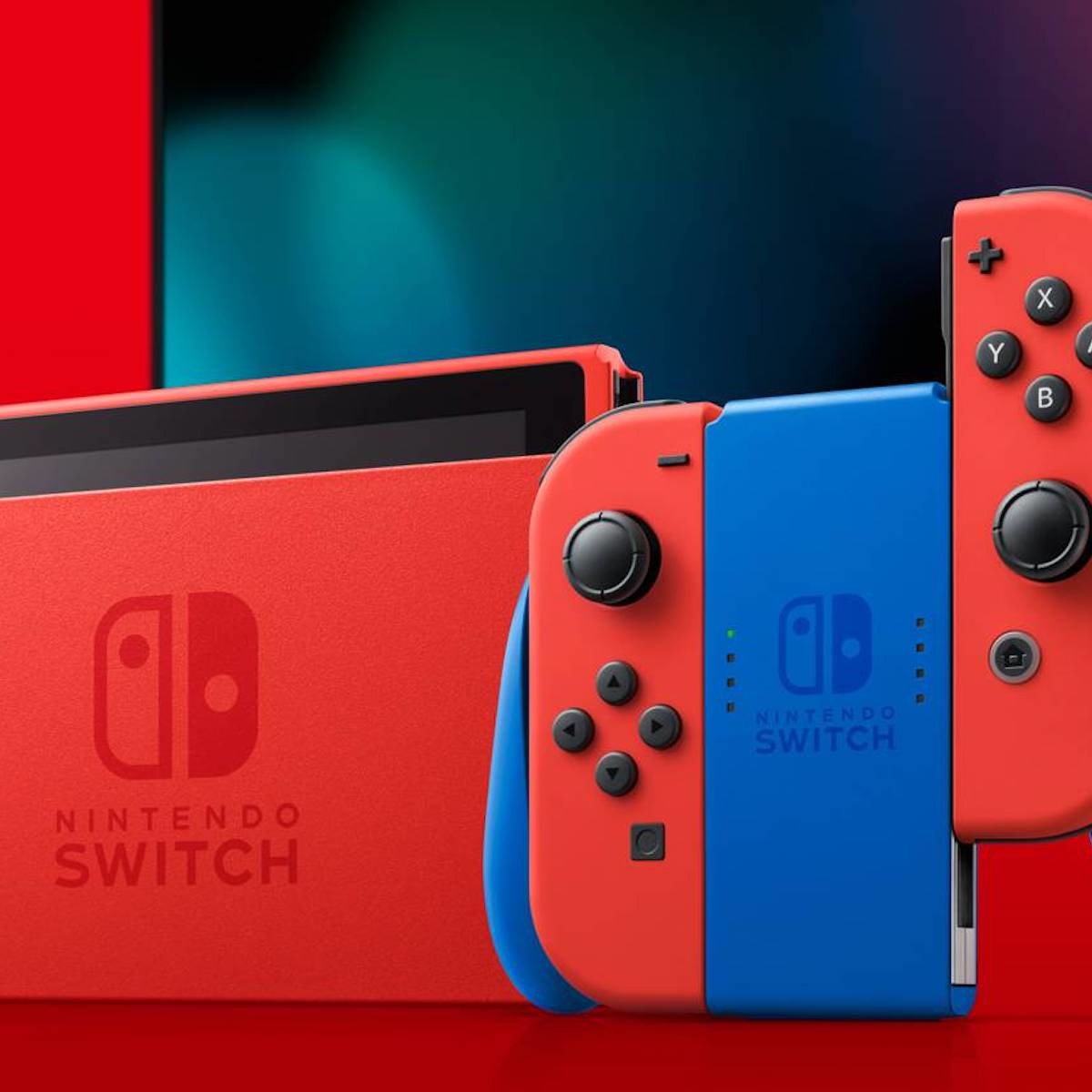 Nintendo announced a 50-minute Direct showcasing some new games and re-released versions of your all-time favorites. Check out today’s blog to see what games the following year will bring.

Nintendo’s full-fledged 50-minute Direct on February 17 announced some exciting games that include re-releases of previous versions along with never-before-seen game announcements. Missed the Direct or not sure which Nintendo Switch games to get your hands on? We’ve rounded up the best five new games for your Nintendo Switch to bring out your inner child.

No More Heroes 3 for Nintendo Switch

Arriving late August 2021 exclusively to Nintendo Switch, No More Heroes 3 follows the life of Travis Touchdown. After a 10-year absence, Travis returns to Santa Destroy and discovers a huge artificial island floating in the sea. But above the island is a mysterious object hovering high above. Travis is forced to engage with dangerous assassins no-one has ever seen before.

This is perhaps one of the Nintendo Switch games we’re most excited about. Coming March 26, 2021, Monster Hunter Rise is set in a ninja-inspired land of Kamura Village. You’ll get to battle fearsome monsters and explore lush ecosystems to become the highest-ranking hunter. There’s currently a terrifying new monster on the loose who’s threatening to wreak havoc on the land again.

Neon White is coming in winter 2021. It’s a fast first-person action game about exterminating demons in Heaven. You’ll play the character of White—assassins handpicked from Hell to compete with fellow demon slayers. The end goal is to live permanently in Heaven, so you’ll do all it takes to get there. Collect Soul Cards to attack your foes, and get to know your assassins.

Available on May 21, 2021, Knockout City lets you team up for an intense and fun sport. It’s a team-based multiplayer game where you’ll have to perform actions much like the real game. This includes trick shots and coordinated teamwork. All the while, you’ll have to dodge and catch balls flying across the map. This game’s developer also worked on Mario Kart Live: Home Circuit.

Available in 2022, Splatoon 3 takes place in a sun-scorched desert inhabited by Inklings and Octolings. This chaotic city, named Splatsville, is an adrenaline-pumping place to live. And although it’s a desolate environment, there are constant battles. You’ll have to dodge attacks and cover more ground to remain safe. There’s never a dull moment in Splatsville.

Which of these Nintendo Switch games are you most excited about? Share your thoughts in the comments, along with some re-released games on the Switch that you can’t wait to see.

A look at how Clubhouse is being received in Japan, India, Nigeria, and Hong Kong, regions where Clubhouse usage has spiked (Rest of World)

The best tech you can use every day » Gadget Flow

We will be happy to hear your thoughts