This adventure game is bursting with risks, mystery, and emotion » Gadget Flow


Icarus: The Name of Vengeance is the new game that’ll quickly become your next addiction. It’s everything adventurers are looking for with an intertwining storyline that’ll tug at your heartstrings. Keep reading to discover more about this game.

Introducing the next adventure game you won’t want to put down, Icarus: The Name of Vengeance. This tempestuous game has many stories and events. Consisting of a linear, yet vivid, storyline, every moment and place you’re in has something exciting to offer.

Icarus: The Name of Vengeance takes place in a fictitious city named Abrox, which is filled with chilling characters with worse morals. The protagonist, a male, is on the search to seek revenge and answers for the planned murder of his family—and he’ll do anything to get them. Can you handle the twists and turns for an answer that might kill you along the way?

In Icarus: The Name of Vengeance, you live the story of Sam Hucks and what led him to become the Ghost of Abrox. This adventure game offers an emotional storyline of what binds him to the city, including his past and buried revenge. 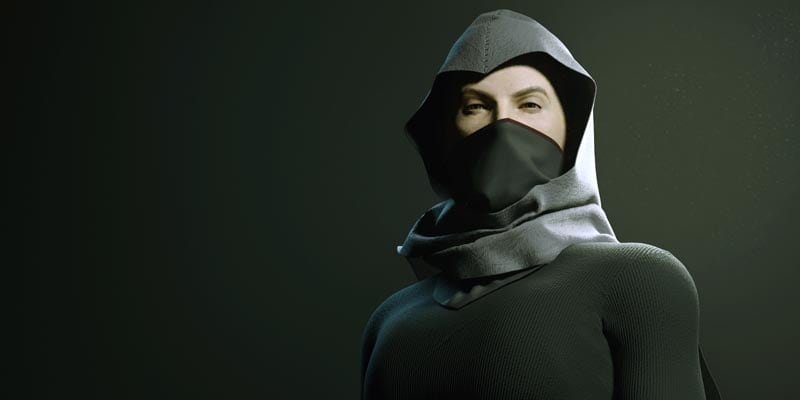 Icarus: The Name of Vengeance on Kickstarter

If you love getting behind a role in an adventure game, Icarus: The Name of Vengeance is a must-have. During this game, you’ll encounter a diverse group of ‘others’ in Abrox: those wanting to disturb the city’s peace and those wanting to keep it. One example of villains is the Spiders. They attempt to claim the city’s business as their own through conquering its port and trading with illegal electronics and weapons. And thanks to their accomplices, The Black Beards—a militia that enforces “peace” in the city—they can. With such an exciting basis for a game, it offers many branching plots.

You’ll play the role of protagonist Sam Hucks—a blessed individual who can afford a life of luxury in the city. But his blessings quickly end when he returns home from work one day to discover his wife and daughter were murdered. Similar to human nature, he immediately looks for comfort from his closest relations. But what he discovers along the way has a very different outcome: his family’s killing was anything but an accident. 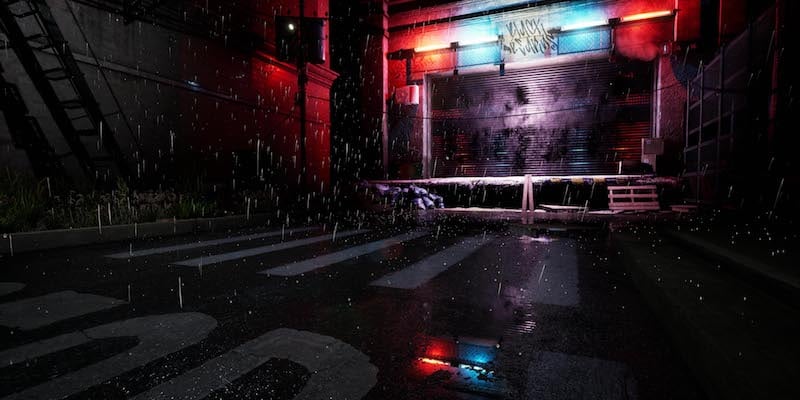 This outcome leads Sam to feel fearful and isolated in his home. Through sheer goodwill, his friends invite him to stay with them until his emotions are more settled and he can deal with the loss. But, Sam’s rage and hurt plant seeds for darker thoughts in his mind; he’s fired up to get the answers and revenge he feels he deserves, even though his own safety is at risk.

Your duties in the game

Living the life of Sam isn’t easy. While seeking revenge for your family’s sake, you’ll become hunted—even in broad daylight. After all, you’re one of the most feared assassins in Abrox after killing anyone who might be responsible for your family’s death. As a result, you’ll roam the city at night and cover in darkness to avoid being seen. 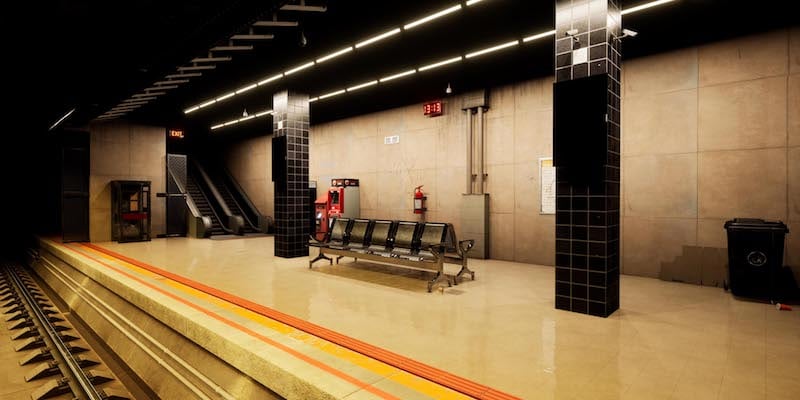 Because of the dangers that lay in the city, you’ll be armed with weapons to defend yourself at any given moment. And your roster of weapons progress throughout your life. One moment you’ll be firing at others, parkouring off of buildings, and using a rope launcher to avoid being seen. The next moment, you’re taking cover to hide from the dark world inside of Abrox. This adventure game is like a neverending scary rollercoaster.

And as daily life unfolds, you’ll encounter various friends and foes in the city. In fact, this variety is what will make this adventure game set so difficult to put down. These characters include strangers, activities, secret societies, and syndicates, who each have a role to play in your life. Furthermore, you’ll encounter groups that want to disturb the peace and groups that try to maintain it.

But, no matter the bumps in the road, your vision remains the same: to uncover the truth behind your family’s planned murder. And until revenge is served, the consequences and truth will keep pouring. One of your discoveries will be the ever-battling secret societies: The Trident and Icarus. Will you ever get the answers you’re eagerly looking for?

Mysteries in the fictitious city, Abrox

The game exists in Abrox in 2017, and there’s plenty to explore in this city. This includes: the underground, streets, and rooftops. It’s anything but paradise and is bursting with criminal plots, social insecurity, men of power, and scandalous politicians. The city’s current politician wants to ensure that every last cent in Abrox ends up in his bank account before running for another election. 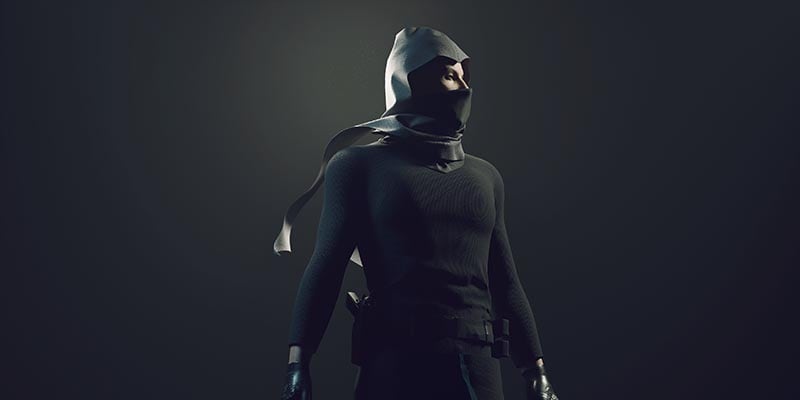 The game was initially planned to be released as a book, but what better way to bring a gripping story to life than with a game? The best part of this game is that it offers many main quests with side quests. Both of which keep the storyline unfolding while also helping Sam get closer to revenge.

And, if you end up loving this adventure game, you’ll be pleased to know that it’s the first installment in the Trilogy of Vengeance. Make your preorder on Kickstarter for $30.

Will you make a purchase to help Sam Hucks find the answers he deserves? Let us know your thoughts in the comments.

Flexible LED lightbulb is bright; won’t break itself or your wallet