You love exercising in the great outdoors but know it can be dangerous out there. Breathe a little easier with the SOS band. This emergency wearable is easy to use and sends your location’s coordinates to your contacts if you’re in trouble.

If you bike or run solo, you know how important it is to stay connected to emergency contact while you’re out. And luckily, today’s wearables are making that easier than ever, especially the SOS Band global personal alert wearable. In the event of an emergency, this wristband shares your coordinates with your contact list. All you have to do is press a button.

The SOS Band looks like a sturdy smartwatch or fitness tracker. It has the company’s logo engraved on the front and has a rugged, durable quality. In fact, this wearable is dust, impact, and water-resistant with an IP-69 rated housing case. Overal, it’s a personal safety gadget that looks like it was meant to be worn outdoors, and you’ll feel quite stylish wearing it.

How does this alert wristband work?

This personal alert wearable is super easy to use. Once you get it, simply create an account on the SOS app. Then, enter your emergency contacts onto the list. In the event of an emergency, press the button on the front of the band. It sends one-click GPS and elevation coordinates to your contacts immediately. And the best part is, you don’t even need to have your phone on you to use this device. The SOS will cover you no matter your phone’s status. So it sounds like a practical gadget pretty much anyone would want to include in their EDC. 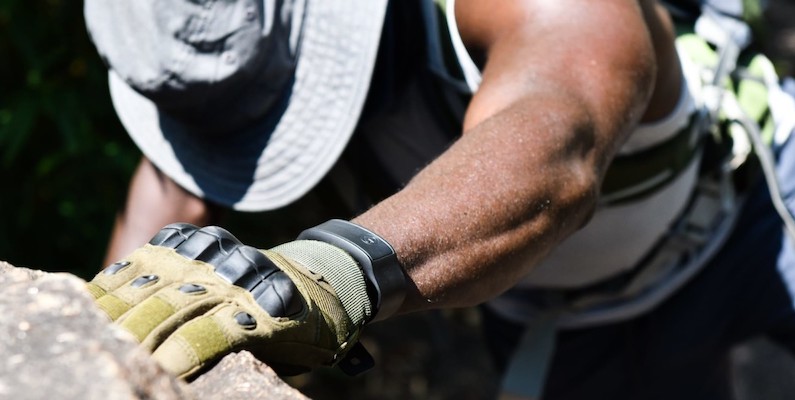 Does this gadget track your movements?

While this personal alert wearable can pinpoint your location when you need help, it doesn’t keep a log of your movements. It only works when you activate it, keeping your movements private and personal. So this is one device, at least, that won’t ask you to rate the bakery you passed during your last bike ride. 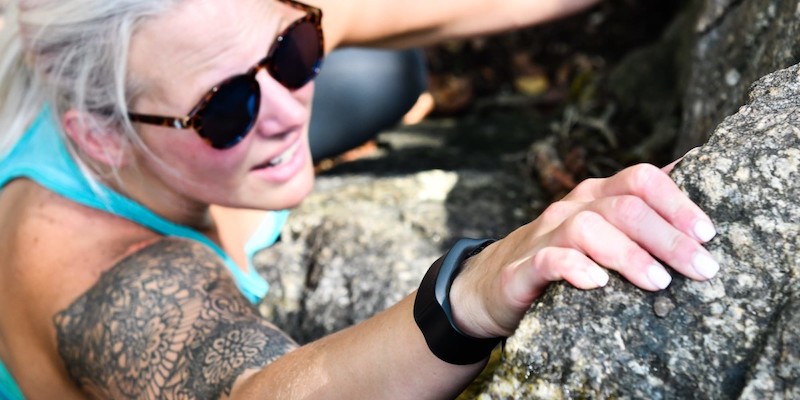 How long does the battery last?

You won’t have to worry about running out of batteries with this sports wearable. That’s because the SOS Band‘s batteries last for ten years. That’s right; you won’t need to change the batteries on this wristband for a decade. This is a huge improvement over the typical wearable’s battery life, which only lasts a few days before needing a recharge.

Where does this location-sharing wristband work?

The beauty of this personal alert wearable is that it works globally. So you can wear it while you jog in your neighborhood or hike while you’re on a business trip. For now, the SOS Band works in over 213 countries, and more are being added all the time. Check the list before you head out. 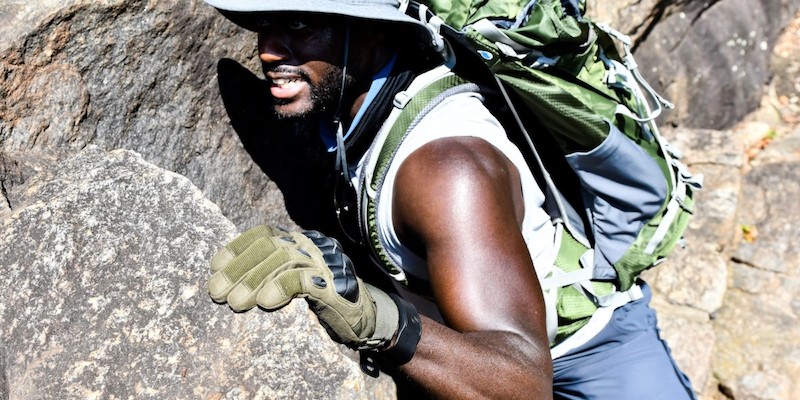 Can I wear this emergency wristband in the rain?

The makers of the SOS Band know that when you’re outside, rain and splashes happen. That’s why they’ve given their wristband a completely sealed design so that it can go with you pretty much anywhere. It’s even saltwater proof, so you can wear it while you’re wakeboarding or doing any other watersport in the ocean. It’s definitely a product you’ll want to take with you on your next beach vacation. 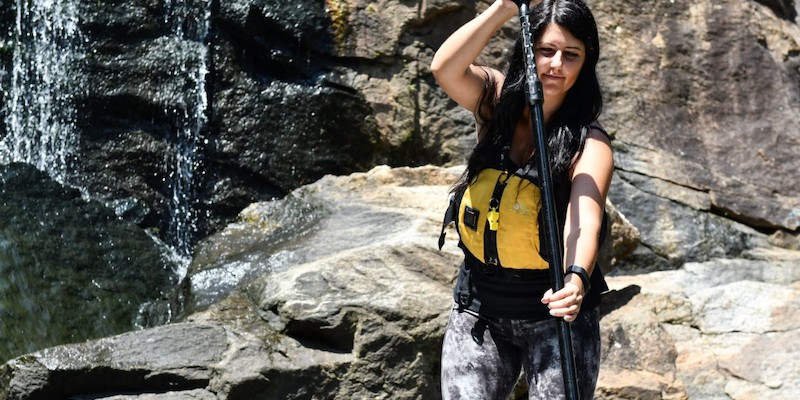 According to the company’s Indiegogo page, this personal alert wearable promotes sustainability since its battery is so long lasting—this cuts down on the use of batteries compared to similar products. Also, the durable material stands up to heavy use. This means you shouldn’t have to replace the band for over ten years. It also means there’s less material manufacturing, putting a smaller load on the planet’s raw materials. 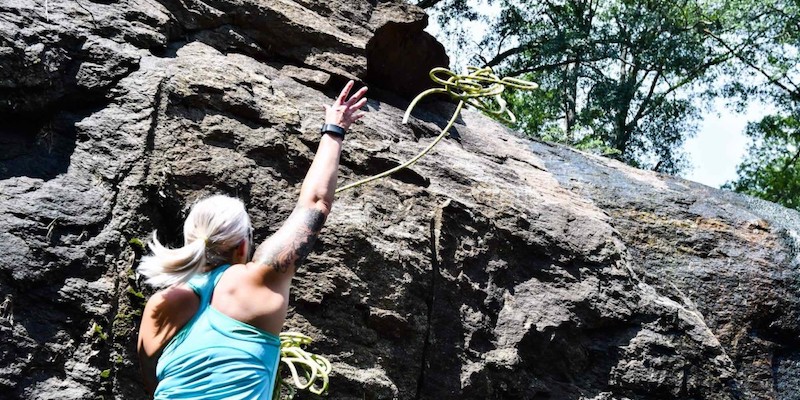 The SOS Band personal alert wearable is a great gadget for people who exercise alone outdoors. This device is easy to use and provides a truly great service, sending your location’s coordinates to your emergency contacts. And with the millions of sporting accidents that occur in the US each year, it’s a wearable that could prove to be a lifesaver. So it’s a gadget you’ll want to consider getting for yourself and loved ones.

The SOS Band global personal alert wearable costs $75, and you can preorder yours on Kickstarter.

What other gadgets are you crazy about for your solo adventures outdoors? Let us know in the comments :). 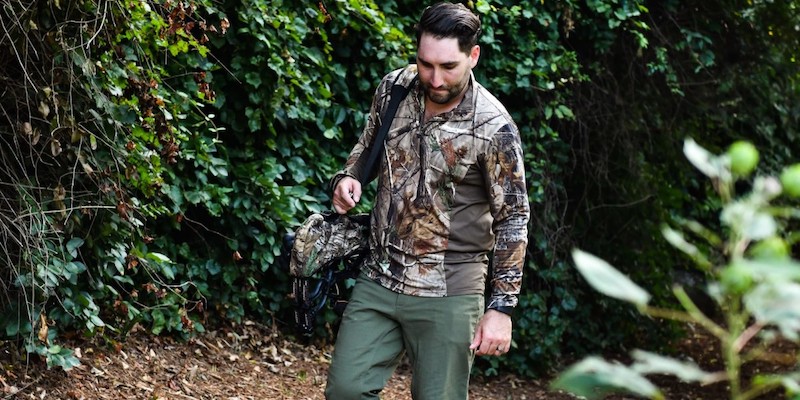 Lauren has been writing and editing since 2008. She loves working with text and helping writers find their voice. When she’s not typing away at her computer, she cooks and travels with her husband and two daughters.

Hi Reddit! Here is my vision of how you can make Apple Music even better. (with concept) : AppleMusic