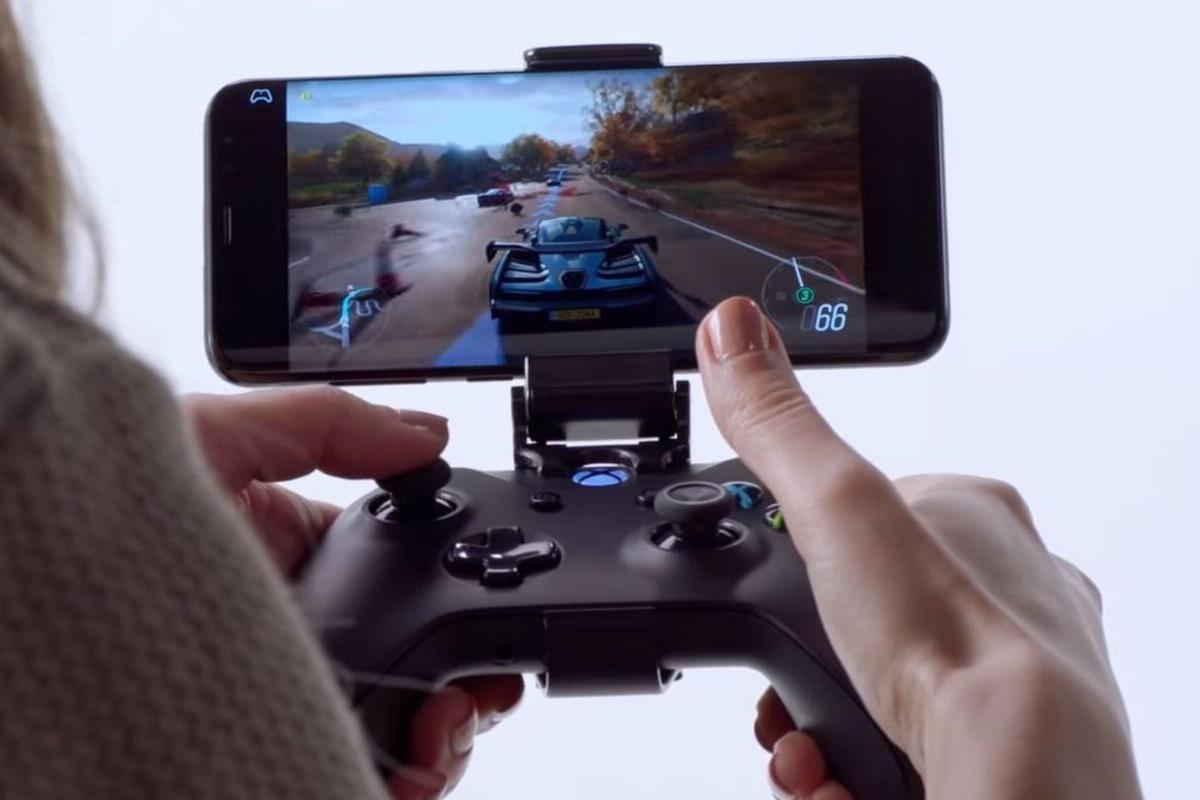 Update 12/09/20: Microsoft has officially announced that its Xbox cloud gaming service will come to iOS and PC in spring 2021. This story has been updated to reflect the official announcement.

Microsoft has been stymied by Apple’s rules for the App Store, which all but prohibit the company from bringing its Xbox game streaming service to iOS devices. The company has updated the Xbox app to let you stream games from your own Xbox on the same local network, but you won’t be able to stream games from Microsoft’s cloud servers.

With the App Store rules requiring Microsoft to list every single streaming game as a separate App Store release with its own ratings and download and icons and so on, how could Microsoft possibly end up on your iPhone or iPad?

The answer is: by avoiding Apple’s ecosystem in favor of the open web. Much like Amazon’s Luna gaming service, Microsoft will build a web-based solution that gamers can access on their iOS devices.

While Apple likely views this as a victory—proof that its policies do not prevent such services from being enjoyed on its devices—it’s really just more evidence that Apple’s platform is too restrictive for some developers and services, and requiring the use of less-ideal and customer-friendly web apps, where other platforms get native apps.

Note: When you purchase something after clicking links in our articles, we may earn a small commission. Read our affiliate link policy for more details.

Buying an Amazon Echo or Google Nest Hub? Here’s how to protect your privacy and data.

48 of the best GoPro photos in the world, prepare to lose your

If you buy one iPhone wireless charger on Prime Day, it needs to be this one